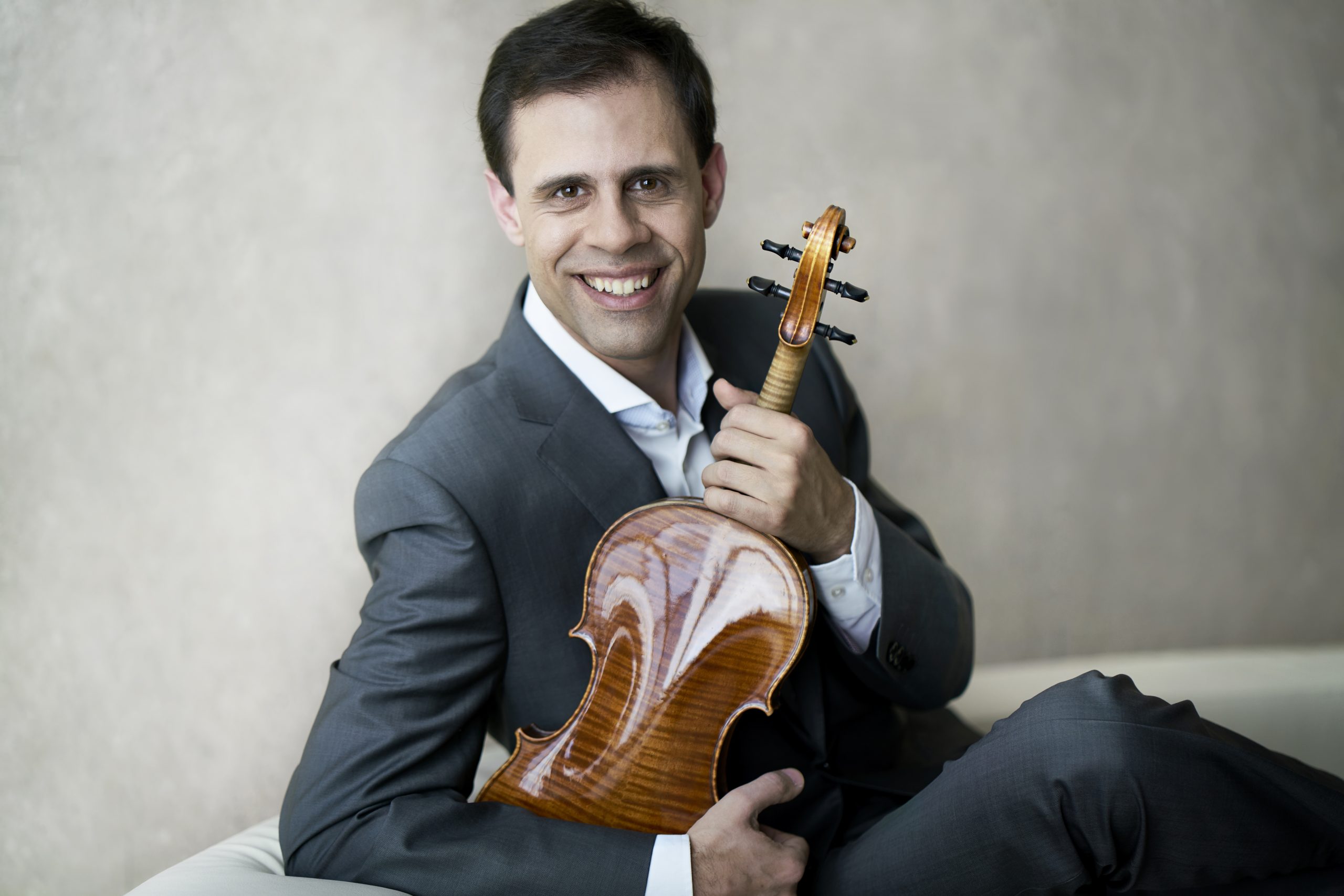 Vahid Khadem-Missagh is one of the leading violinists of his generation. Born in Austria he received his first violin lessons at the age of four from his father and Margarete Biedermann. From the early age of eleven he continued his musical studies in Boris Kuschnir’s masterclass at the Conservatory of Music in Vienna. With twelve years he won the Mozart competition and gave his debut as soloist with orchestra in Salzburg. Further studies with Rainer Küchl and Gerhard Schulz at the University for Music and Performing Arts, Vienna and with Igor Ozim in Bern/Switzerland. Mastercourse studies with Tibor Varga and Zakhar Bron.

2016 he has been appointed Artistic Director of the international Chambermusic Festival Allegro Vivo in Austria.